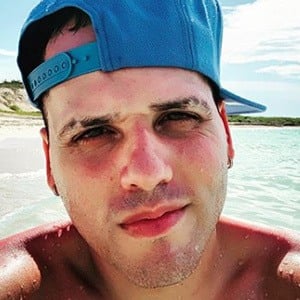 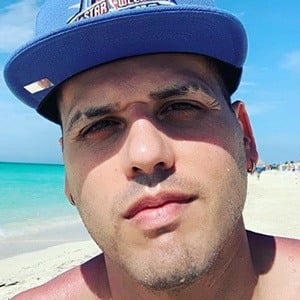 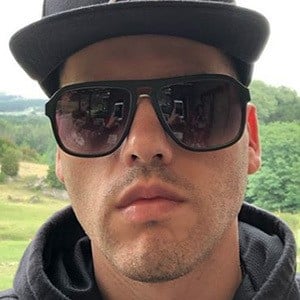 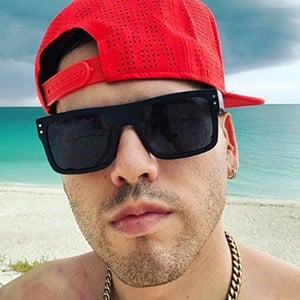 Singer, DJ, and rapper who is best known for being one of the members of the group LA BASE. He is also known for his solo work and the hit single "My Only Love".

With a passion for music early on, he released his debut album titled Mi Unico Amor in 2005. Since then he has gone on to record several other albums in addition to collaborating with a variety of different artists.

He is known for being one of the leading singers of the tropical movement in Latin American over a two year period.

As a singer from Argentina, he can be seen in relation to other musicians from the area including Carlos Gardel, Mercedes Sosa, and Charly Garcia.

Néstor Bordiola Is A Member Of