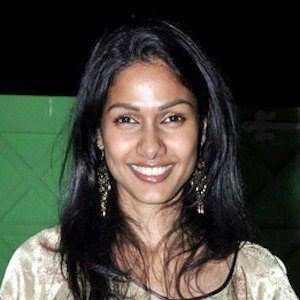 Award-winning actress and model known for her roles in Bhopal Express, Tum... Ho Na!, and Inteqam: The Perfect Game.

She got her start as a model in 1997 after winning Femina magazine's Look of Year contest.

In 2010, she hosted the television series Flight of the Hawkz and in 2008, she won the debut season of Fear Factor: Khatron Ke Khiladi.

She married businessman Kunal Guha in 2011.

In 2001, she appeared in the music video "Nach Meri Jaan Nach Nach" alongside Arshad Warsi.

Nethra Raghuraman Is A Member Of