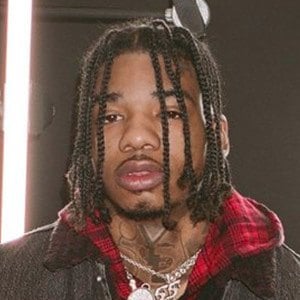 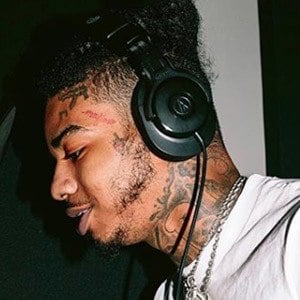 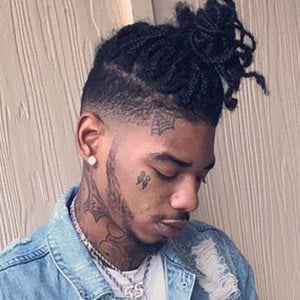 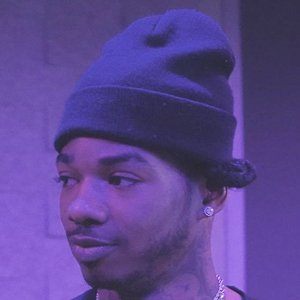 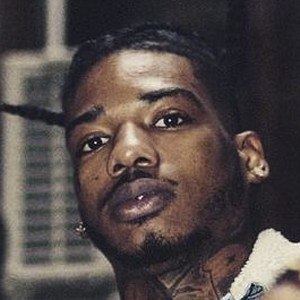 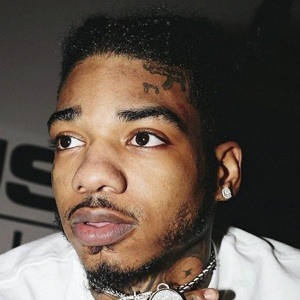 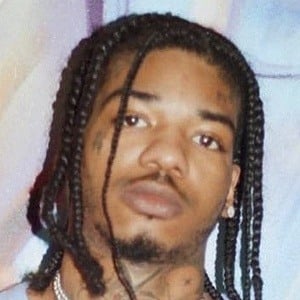 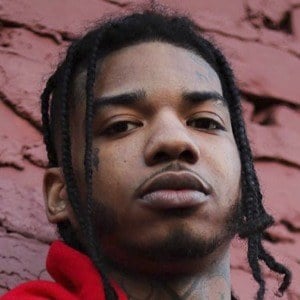 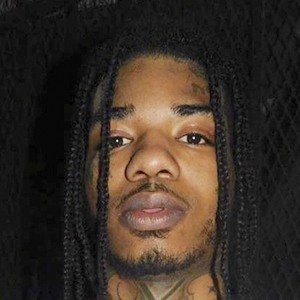 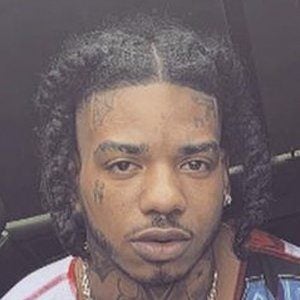 American rapper who gained fame after recording a series of hit tracks such as "Torch," "Goon," "Ganger" and "Tales of YL." He began sharing music on his Instagram page which has acquired 60,000 followers.

He was signed to a contract by 300 Entertainment.

He is also known as Big Bag Legend.

He posted an Instagram photo with his mother in January 2019.

He became a well-known rap star with South Carolina roots like Young Jeezy and Blind Fury.

NGeeYL Is A Member Of