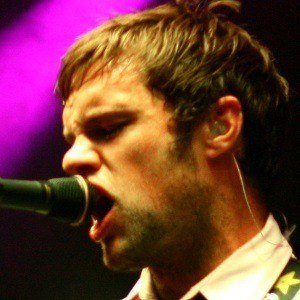 Singer with the pop group The Blizzards who became a voice coach on The Voice of Ireland. He has worked as a music producer for XIX Entertainment.

He studied commerce at the University of Dublin.

He used to be a soccer player for the team Westmeath.

He was born and raised in Artane, Dublin with four siblings. He dated model Rozanna Purcell from 2013 to 2016.

Simon Fuller founded the company Breslin has worked for as a producer.

Niall Breslin Is A Member Of