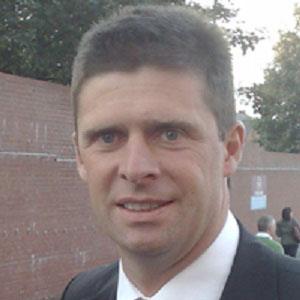 Striker who spent his club career with Arsenal, Manchester City, and Sunderland, scoring 141 goals in 475 games; member of the Irish national team from 1986 to 2002.

He began his youth career with Manortown United before joining Arsenal and debuting with the club's senior team in 1983.

He served as manager of Sunderland in 2006.

He raised two children with his wife, Gillian Quinn, a model.

He and Liam Brady both played with Arsenal before transitioning into coaching.

Niall Quinn Is A Member Of