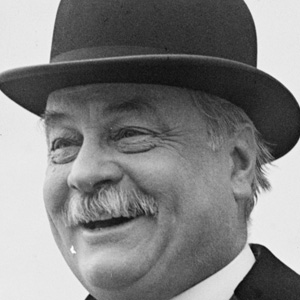 Former President of Columbia University and a close advisor of several presidents who won the Nobel Prize for Peace in 1931.

Finding the old-time teaching methods impractical for the new age, he founded Industrial Education Association at Columbia to further his own pedagogic technique.

An activist for international cooperation, he was appointed president of the American branch of International Conciliation, and persuaded Andrew Carnegie to start another world peace foundation.

He was born in Elizabeth, New Jersey and his father Henry L. Butler was a manufacturer.

He along with Theodore Roosevelt, William Howard Taft, and one other were the arguably the most politically powerful quartet of the 1910s.

Nicholas Murray Butler Is A Member Of