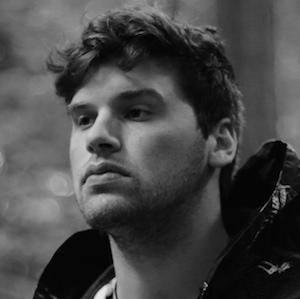 Producer, rapper, and internet personality known as Yung Turd who released a popular music video for the song "Wobby Woo." He has worked with actor Creed Bratton.

He started making videos and music videos as a kid and was always interested in film and sound.

He had more than 1.9 million followers on Vine. He released the track "Kush Around the World" in 2018 on Soundcloud.

He was born in Honolulu, Hawaii and grew up in Pittsburgh, Pennsylvania.

He and Getter often collaborated on Vines.

Nicholas Colletti Is A Member Of