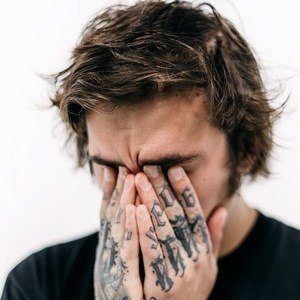 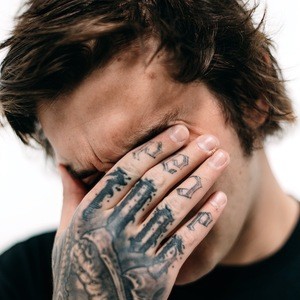 Dubstep and drum and bass music producer/DJ who signed with Datsik's Firepower Records label in 2012.

He began releasing music in 2011 through the label Ultragore Recordings. In 2012, he put out an EP called Epidemic EP through BroTown Records.

Three of his big singles were "Vile Orchestra," "Berzerker," and "Fallout."

He originated out of San Jose, California. His real name is Tanner Petulla.

He has remixed songs by numerous artists, including Notorious B.I.G., Datsik, Flux Pavilion and more.

Getter Is A Member Of