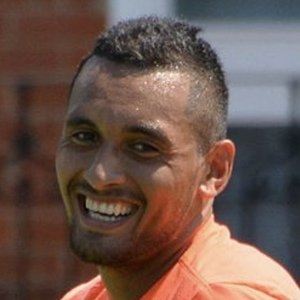 He won his first International Tennis Federation junior title at the age of 15.

He was defeated by Andy Murray at the 2016 Wimbledon Championships.

Nicholas Kyrgios Is A Member Of