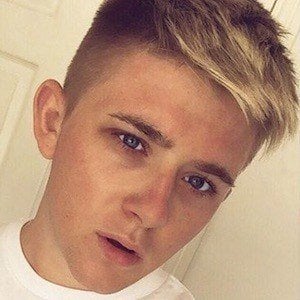 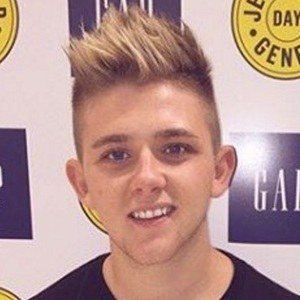 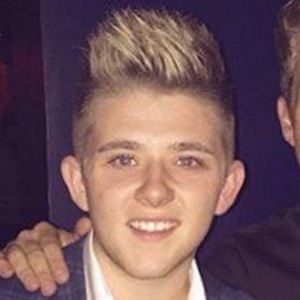 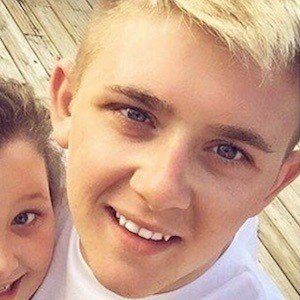 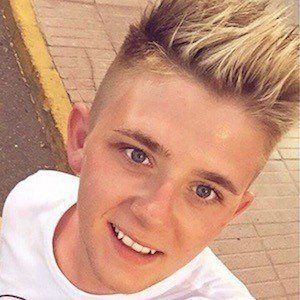 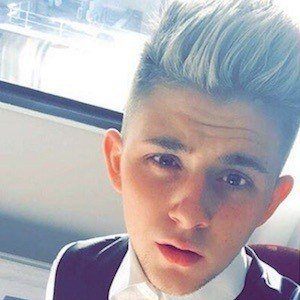 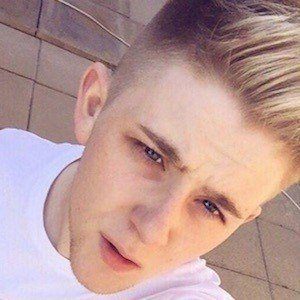 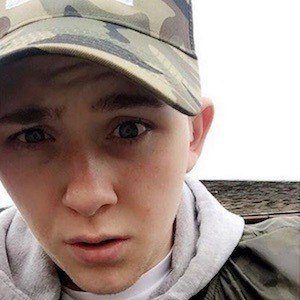 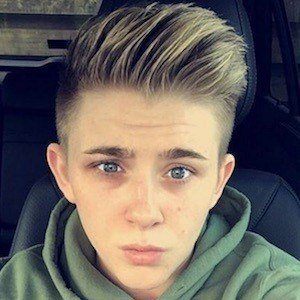 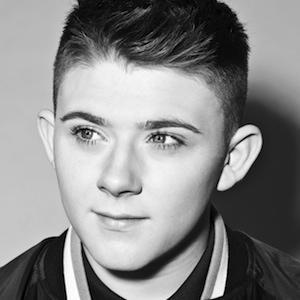 Scottish singer who was the runner-up on the tenth series of the UK television show The X Factor.

He was born with the rare heart condition Long QT syndrome and almost died due to it when he was eight years old.

He signed with RCA Records after appearing on The X Factor and recorded his debut album.

He was born to his parents, Eileen and Derek, in Wishaw and has two brothers and a sister.

Sam Bailey edged him out to win the tenth series of The X Factor UK.

Nicholas McDonald Is A Member Of