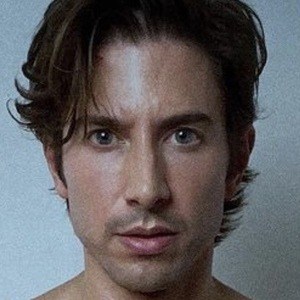 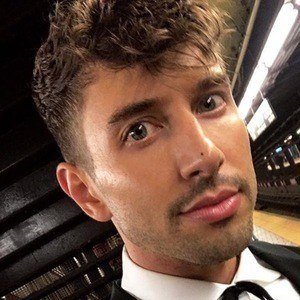 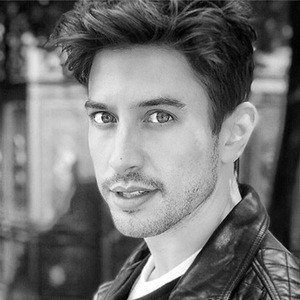 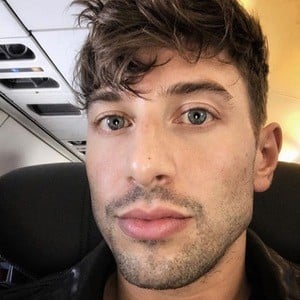 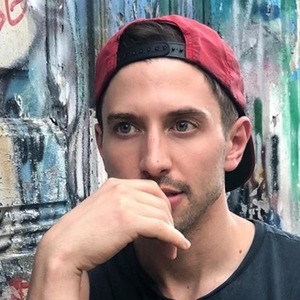 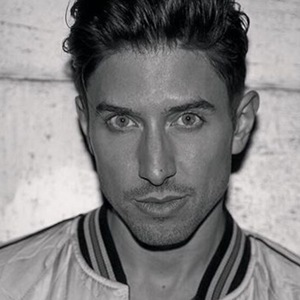 American actor and dancer who appeared in Broadway productions of Chicago, The Pirate Queen, A Chorus Line, and Guys and Dolls.

He attended Mercyhurst Preparatory School before training in musical theater at the Boston Conservatory of Music.

He appeared on such television shows as As The World Turns, Dancing with the Stars, and Guiding Light.

He was born in Erie, Pennsylvania to Kenneth Mark Adams and Janet Rose Wojtalik.

He performed alongside Kelsey Grammer in the 2010 Broadway revival of La Cage aux Folles.

Nick Adams Is A Member Of