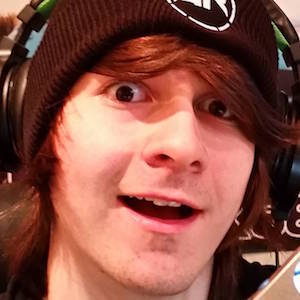 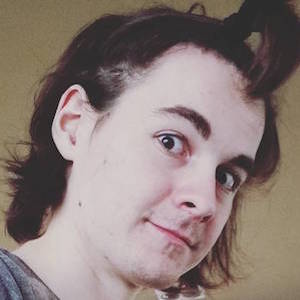 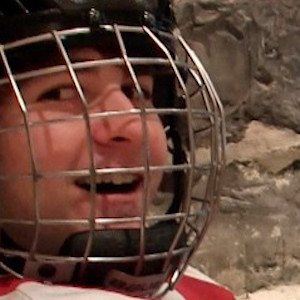 Best known by his YouTube and social media username AR12Gaming, his most viewed videos feature the games Grand Theft Auto and Forza. He also launched the AR12Gaming website in September 2015.

He launched his YouTube channel on January 18, 2012 and began his career by posting gameplay from the Forza franchise.

His gamertag is RabidNick613. He has earned over 1.4 million subscribers since he started his YouTube channel.

Nick Andrew Is A Member Of