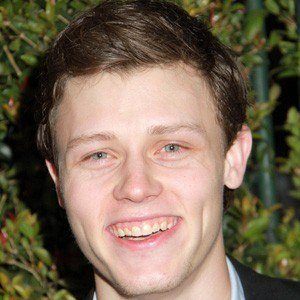 American actor who played the role of Michael Winstone on the series Missing. He later portrayed Toby in the 2015 film The Duff.

He had one of his first film roles in the 2009 film Innocent.

He is also known for his role as Mike Walker in the television series Ghost Whisperer.

He grew up with his family in Madison, Wisconsin. He has a daughter with his wife, Emily.

He starred in an episode of the television series House M.D. alongside Hugh Laurie.

Nick Eversman Is A Member Of

The Duff
When We Rise
35 Year Olds
TV Actors