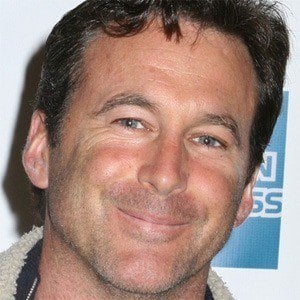 New York City-based meteorologist for the Fox WNYW station. He delivered weather reports to his viewers for more than twenty years.

He studied meteorology at Lyndon State College in Vermont.

A flight teacher and pilot as well as a meteorologist, he flew missions for a charity called Angel Flight.

He was born into a family of Greek heritage. He settled in his hometown of New Rochelle, New York with his wife and three kids.

He and Reed Timmer (of Storm Chasers fame) both had careers as meteorologists.

Nick Gregory Is A Member Of