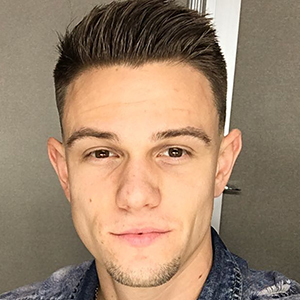 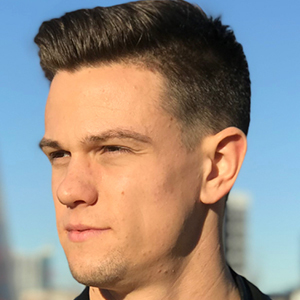 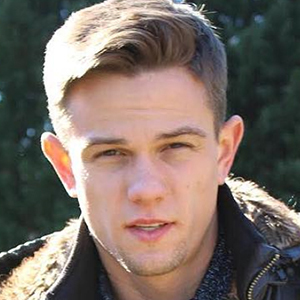 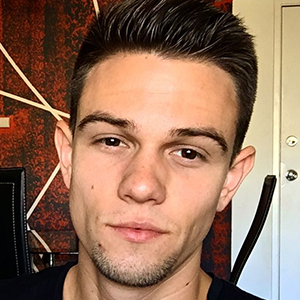 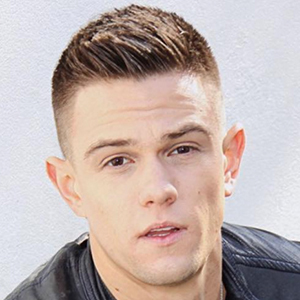 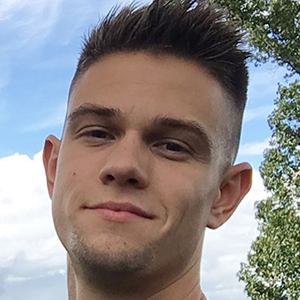 Season 10 contestant on NBC's The Voice who has released albums called City Lights, Nice to Be Here and self-titled to go along with an EP called Take Off.

He was a ballet dancer from a young age and would perform as part of the Carolina Ballet Company. He gave up ballet to pursue singing.

He has been featured on numerous singles by Wig, AKA doctorWIG.

His son was born with a bone and joint disability called arthrogryposis. He gave up a contract deal with Interscope Records to be with his son and wife.

He became a member of Team Christina Aguilera on The Voice.

Nick Hagelin Is A Member Of