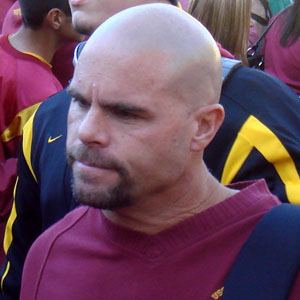 Defensive coordinator for Idaho, Louisville and several Pac-12 teams specialized in turning teams around through defense.

He was an All-American honorable mention at the University of the Pacific in Stockton, where he played linebacker.

Under his guidance the Southern California Trojans were ranked second in national defense for a season.

He coached the defensive lines at the University of Southern California under head coach Pete Carroll.

Nick Holt Is A Member Of