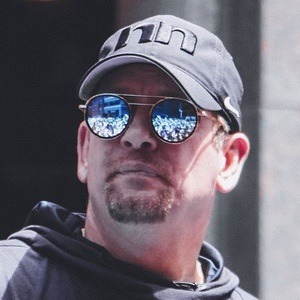 Career basketball instructor who landed his first head coaching job in the NBA when he signed to lead the Toronto Raptors in June 2018. He led the Raptors to an NBA Championship in 2019 and the following year, he was named the NBA Coach of the Year.

He first became a head coach at just 23 years old after being hired by Grand View University in Iowa. At one point he was the youngest basketball coach in the country.

He spent over a decade coaching in Europe for teams such as the London Towers and Manchester Giants. He was the NBA D-League Coach of the Year in 2011.

He was born and raised in Iowa.

He was an assistant coach for the Toronto Raptors under Dwane Casey before taking over as head coach.

Nick Nurse Is A Member Of