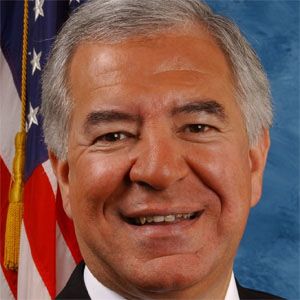 American Democratic politician from West Virginia who began serving in the United States House of Representatives in 1977. He was chosen as a member of the Committee on Transportation and Infrastructure.

He introduced legislation to promote mine safety in West Virginia and other mining states, and stated that he believed the scientific consensus on global warming.

He and his wife Melinda had three children together.

He endorsed Barack Obama during the 2008 presidential election.

Nick Rahall Is A Member Of