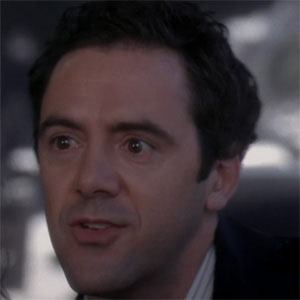 American actor who starred in the Crossed Over in 2002 and Berkeley in 2005. He also wrote the 2013 documentary, Eva and Liza.

He attended Crossroads High School in the Los Angeles area.

He appeared in episodes of Without a Trace and Criminal Minds.

One of his earliest acting credits was in the 1995 TV movie, Naomi & Wynonna: Love Can Build a Bridge. The movie told the life story of country stars Wynonna and Naomi Judd.

Nick Roth Is A Member Of