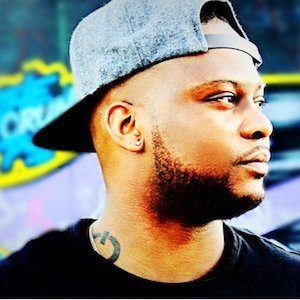 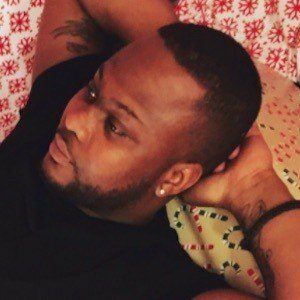 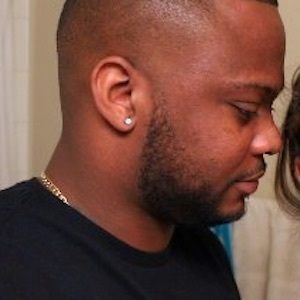 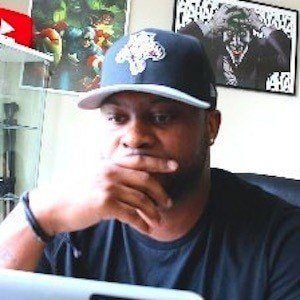 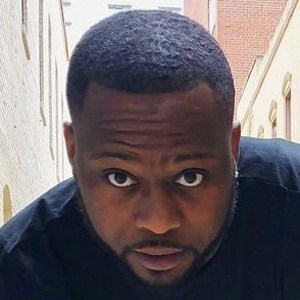 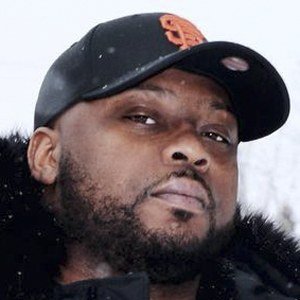 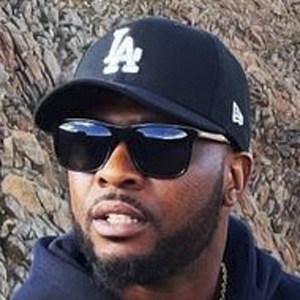 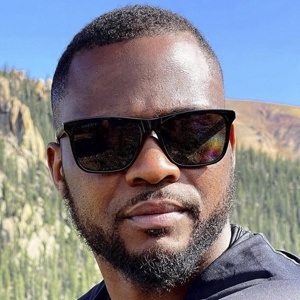 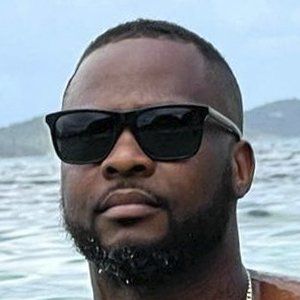 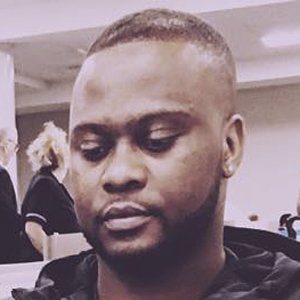 YouTube prankster with more than 850,000 subscribers to his SanFrezco channel. He primarily plays pranks on his girlfriend.

The first video he posted to his channel was not a prank video, but a vlog called "Wow! Gucci Fiat! Vlog #1."

He created a side vlog channel called SanFrezcoVlogs that surpassed the 100k subscriber mark.

He is from Orlando, Florida. He has a younger sister. He is a father.

Nick SanFrezco Is A Member Of