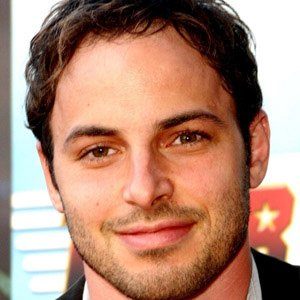 Actor who is known for his role as Donnie Stevens in the Disney Channel series Even Stevens.

He had his first acting role at age eighteen in the film Tangents (1994).

He had recurring roles on Beyond the Break and Strong Medicine.

He grew up with his family in California.

He had a breakout role playing the on-screen older brother of Shia LaBeouf on Even Stevens.

Nick Spano Is A Member Of