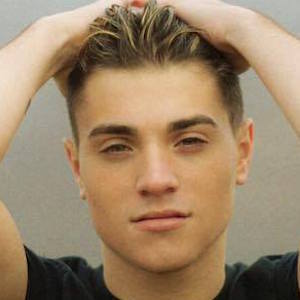 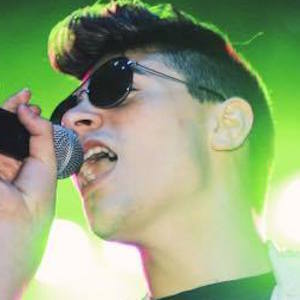 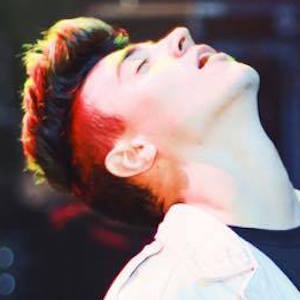 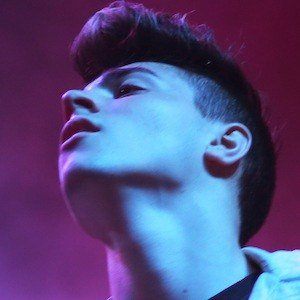 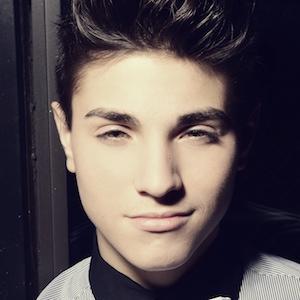 Co-founder, singer, and songwriter for the grass roots group the Nick Tangorra Band who has also performed in many regional theater productions during his career. His single "Boo Hoo" has been streamed over 1.5 million times on SoundCloud.

He was only 6 years old when he first performed in front of people, taking the stage to front a Columbian Folk band that performed salsa, latin, and meringue.

He formed the Nick Tangorra Band along with his brother Rafe and good friend Will Ahrens. His parents' names are Ray and Cheryl.

Nick Tangorra Is A Member Of