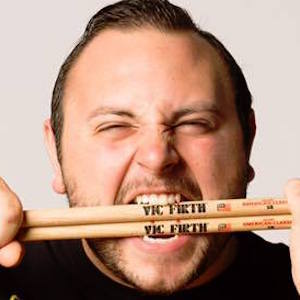 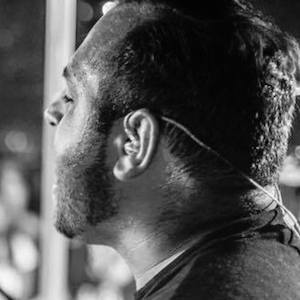 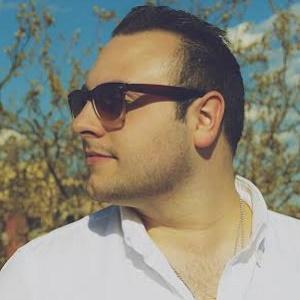 Highly sought after drummer who many artists desire both on session playing and live events. He has had the privilege to play drums with artists such as Richie Cannata of Billy Joel's band, Paging Grace, Mathew Zeiss, Trish Torrales and the Premier, and the Como Brothers Band.

He was four years old when he began playing drums after his maternal grandmother bought him his first set. At eleven, he found his best teacher, Foncho Castellar, who was teaching music out of the back of a barber shop in Queens.

He and his good friend Gina Cardino founded Rock Out Autism, a humanitarian benefit that raises money for the Fay J. Lindner Center, which offers Autism services throughout Long Island.

His father Ray, who worked on security with performing artists, would often bring him along to events. His mother's name is Cheryl.

He plays drums in the Nick Tangorra band alongside his brother.

Rafe Tangorra Is A Member Of