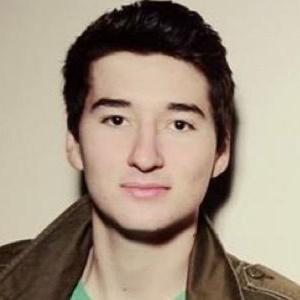 Guitarist and sometimes writer and producer for Nick Tangorra's band who previously played with Paging Grace. He has a passion for producing and has recorded many artists at his home recording studio Wilson Bay Studios. He is also a multi-instrumentalist, skilled in not only guitar, but drums, bass, and trumpet as well.

He began his musical career at the age of 11 when he first picked up the keyboard before eventually gravitating toward guitar. He started playing in a worship band at his church at the age of 12.

He began his musical studies with Mike Flyntz, guitarist of the renowned American metal band Riot. In October 2008, he established a band called Theory 47 that would go on to release 3 full-length studio albums over the span of 4 years.

He was born and raised in Long Island, New York.

He and Rafe Tangorra became good friends while Will was with Paging Grace.

Will Ahrens Is A Member Of