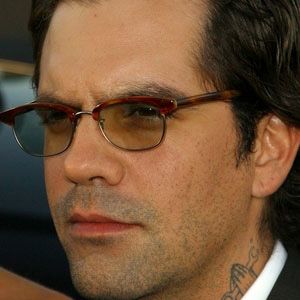 Best known for his role as teacher, Harry Senate on Fox's Boston Public.

He made the transition from child actor to adult actor smoother than most, specializing in 'bully'-type roles as an adult, like his role as Tim in Suburbia.

He appeared in 1993's cult classic film, Dazed and Confused with Ben Affleck.