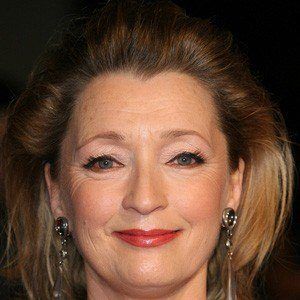 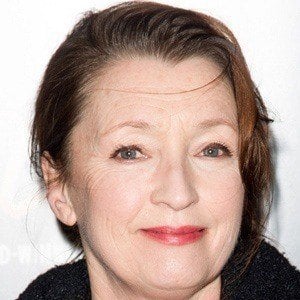 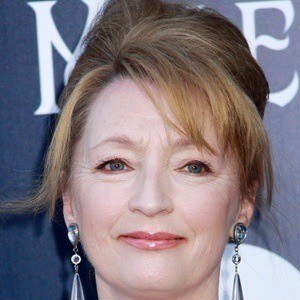 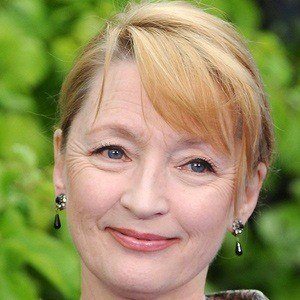 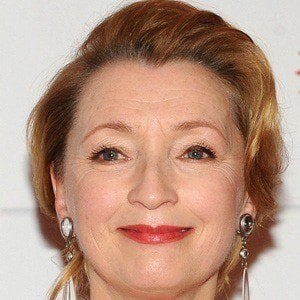 Became known for playing Mary in Another Year, which was nominated for an Academy Award for best original screenplay. In 2017, she became a series regular in Harlots in and starred as Cyril in the film Phantom Thread. She also portrayed Flittle in the 2014 film Maleficent.

She was in a West End theater production of I and Albert, directed by John Schlesinger.

She played Dorothy in the theater production of Grief.

She had a son with actor Gary Oldman. She married Joe Dixon in 2000.

She played Penny in the British drama All or Nothing with Timothy Spall.