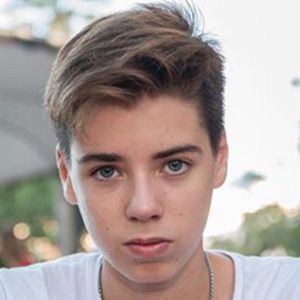 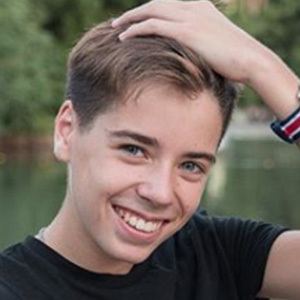 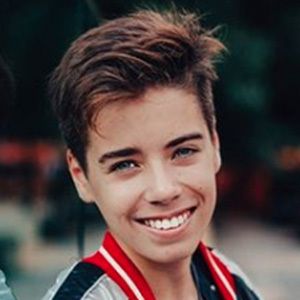 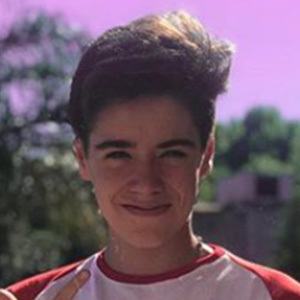 Singer and pianist who is a member of the Argentinean band Twi5ter. They are known for songs like "Quiero Contartelo Hoy", "Ahora Te Puedes Marchar" and "Si Me Das Tu Amor".

His first Instagram post was on August 27, 2015, and was a video of him playing the Pirates of the Caribbean: The Curse of the Black Pearl score on piano.

He has sisters Laura and Carolina.

Narella Clausen is one of his bandmates.

Nicolás Garro Is A Member Of