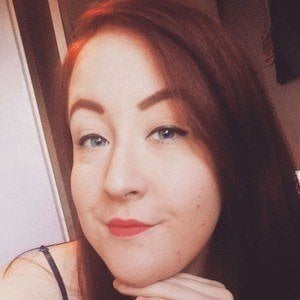 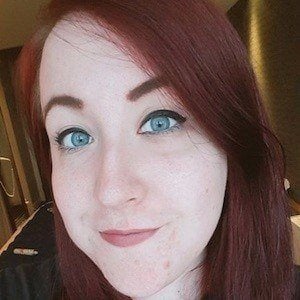 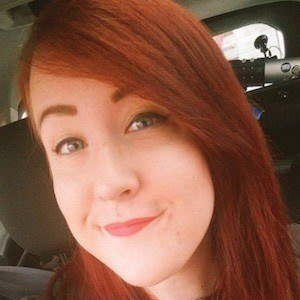 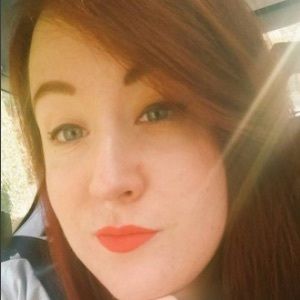 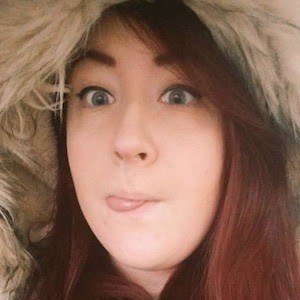 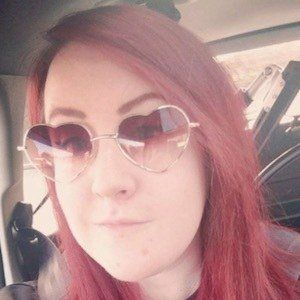 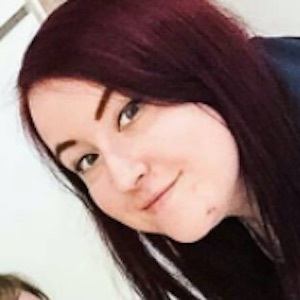 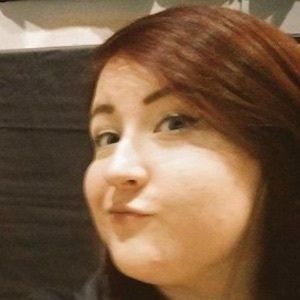 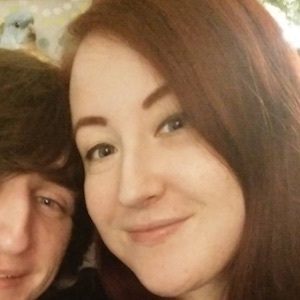 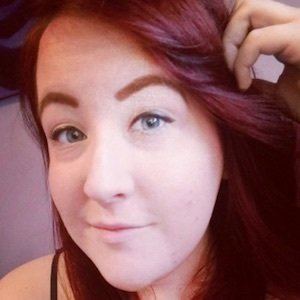 YouTube entertainer who originally became known for her gaming content. She is best known for her content on Minecraft, The Sims and an assortment of indie games.

She originally launched her YouTube channel under the name Phoenixgg2 in January of 2013.

She is also a singer and her content can be seen on her livestreams.

She got married to Markoodle in 2017. She has a guinea pig named Bert.

She is a friend of Scott Major and LDShadowLady with whom she has collaborated for YouTube purposes.

Nicola Graham Is A Member Of