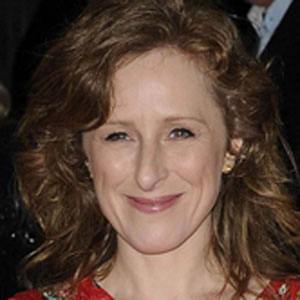 English actress who played television roles such as Margaret Clemence in the series Brookside and Mum in All at Sea.

She went to North Chadderton School.

She learned how to be a forklift driver for her role as Suzie in Clocking Off.

She has a daughter Esme Rose who was born in 2009.

In Brookside, her kiss with Anna Friel's character was the first lesbian kiss to be broadcast on British TV.

Nicola Stephenson Is A Member Of

The Worst Witch
All at Sea
50 Year Olds
TV Actresses