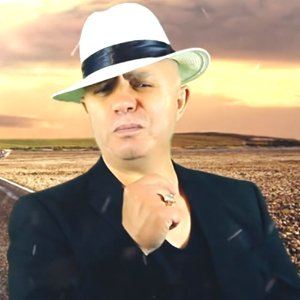 Romanian singer/songwriter who was lauded by European critics for his contribution to the modern Gypsy jazz sound. He is well known for his hit single "De când te iubesc pe tine."

His career in music began as an accordionist and singer in the 1980's.

He and his partner Mariana Guță had four children together.

Both he and Alexandra Stan found success as musicians in Romania.

Nicolae Guta Is A Member Of