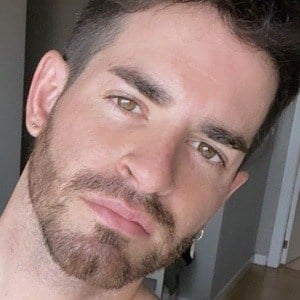 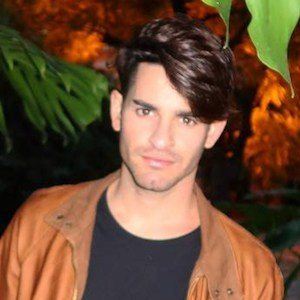 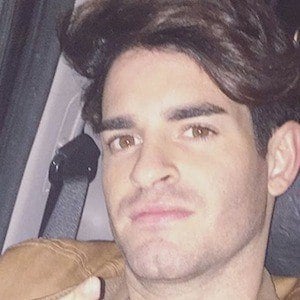 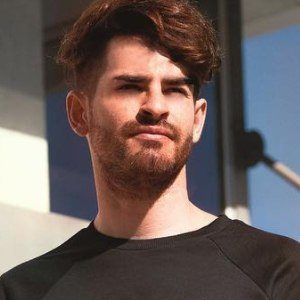 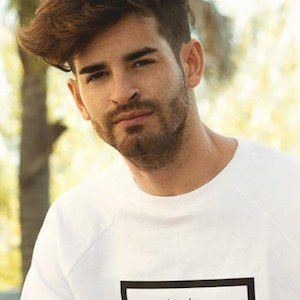 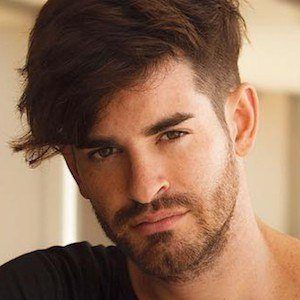 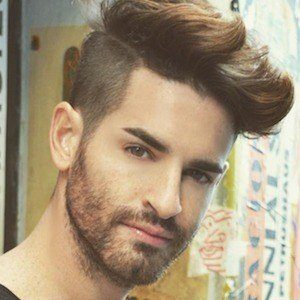 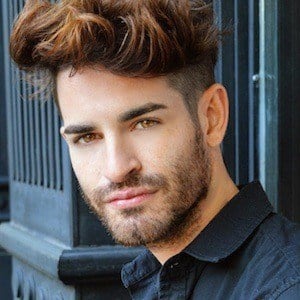 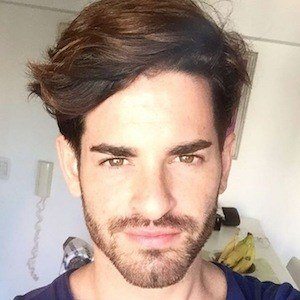 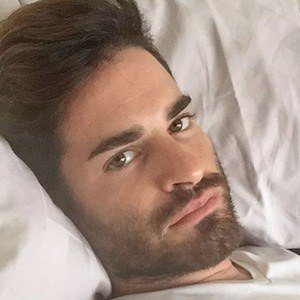 Argentine actor and singer who is most notable for his role as Andres in the Disney series Violetta. Other TV credits include Casi Ángeles, Bella y Bestia, Valentino, El Argentino and Jake and Blake.

He trained as a multi-instrumentalist growing up in addition to his studies in theater, singing and dancing.

He became an ambassador for Disney Amigos por el Mundo.

His hometown is Rosario, Argentina. He is close with his mother, Claudia, and occasionally posts about her on Instagram. He began a relationship with model Raphaela Da Silva, but the couple later ended their relationship.

He is joined by Jorge Blanco in the cast of Violetta.

Nicolas Garnier Is A Member Of