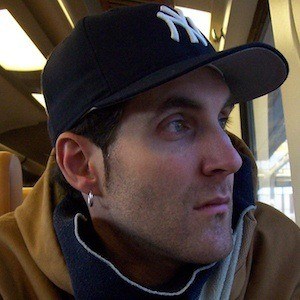 He has been an active record producer since 2000. He dropped his first solo release, titled City Lights Vol. 1, in 2005 after having released a record called Connected as part of The Foreign Exchange the year prior.

He became only the fourth Dutch person to ever be nominated for a Grammy. He released a project called TIME:LINE in 2008 as part of a duo called Nicolay & Kay.

He was born Matthijs Rook in Utrecht, Netherlands. Musically, he originated out of Wilmington, North Carolina.

He and Brennan Heart are both Dutch music producers.

Nicolay Is A Member Of