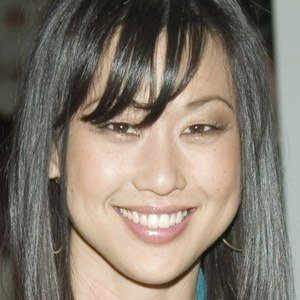 Korean actress who played roles on Dark Angel and Dawson's Creek and has appeared in many films including the 2000 comedy Bring It On.

She started dancing at a young age and enrolled in the Dallas Young Actor's Studio when she was 14 years old.

She once worked at a Jerry's Famous Deli in Studio City, California.

She was adopted by American parents through the Holt International Children's Services program.

She played a role alongside Alicia Silverstone in the 1995 film Clueless.

Nicole Bilderback Is A Member Of