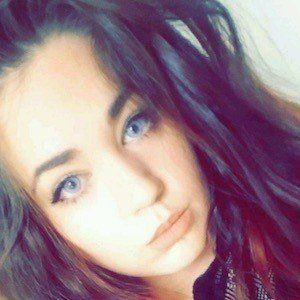 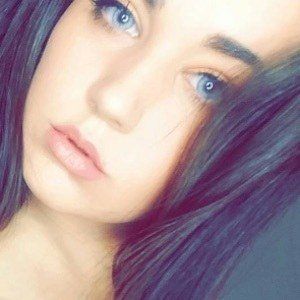 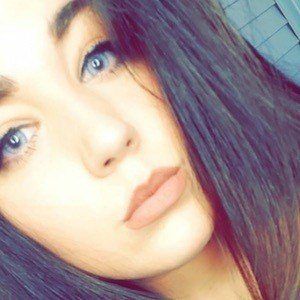 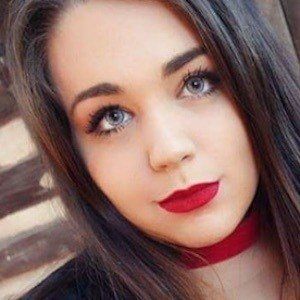 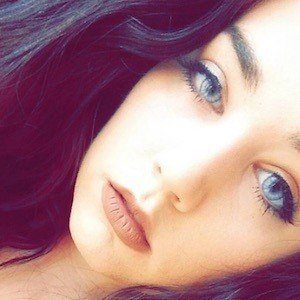 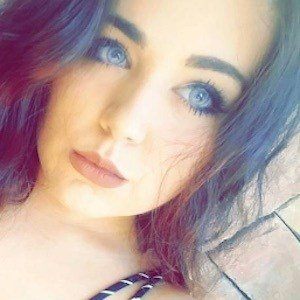 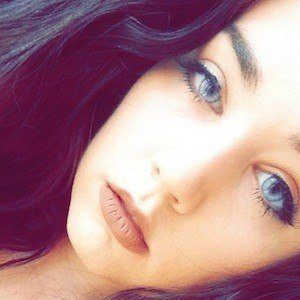 YouTuber and social media influencer known for her lifestyle, beauty and travel related content. She also posts videos related to her life experiences in the forms of story videos and vlogs. She broadcasts live on popular apps such as YouNow and Live.me.

She attended acting classes as a child with the goal of becoming an actress. She was also a dancer growing up.

She went to school to become a licensed cosmetologist and makeup artist after discovering a passion for beauty.

She was born and raised in Long Island, New York. Her father appears in videos where she tries foreign candy. Her mother has also appeared in some of her videos. She has four brothers.

She was in a video that Joey Graceffa posted in 2015. She also appeared in vlogs with AlrightHey during Vidcon 2016.

Nicole Juliana Is A Member Of