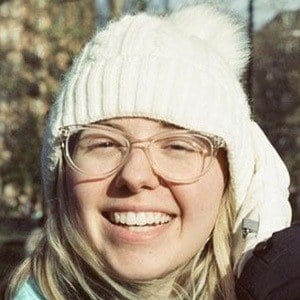 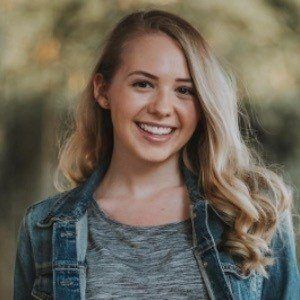 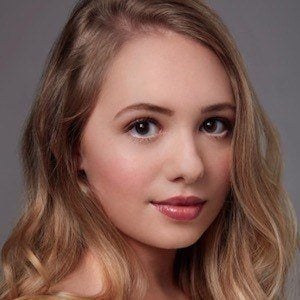 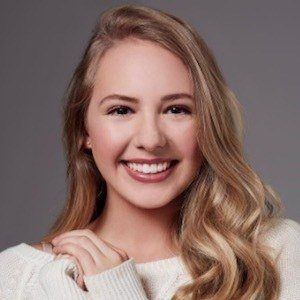 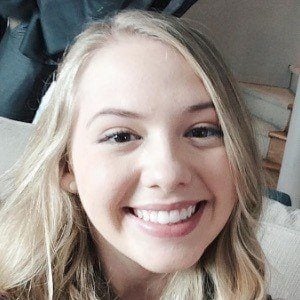 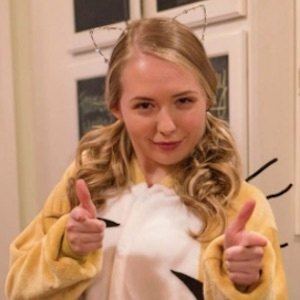 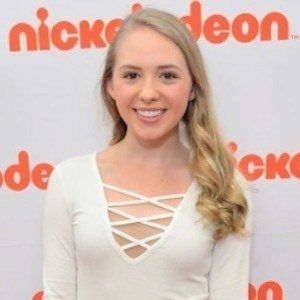 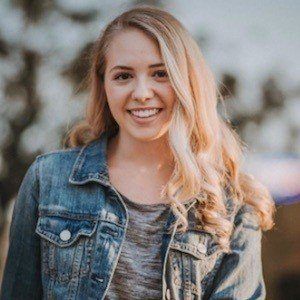 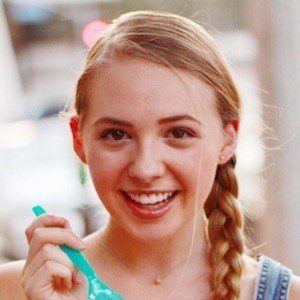 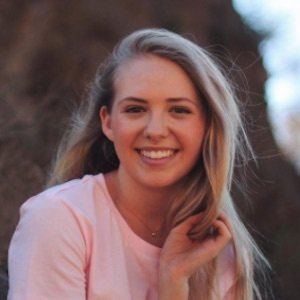 Television and film actress who is best known for her role as Dayton Reyes on the Nickelodeon series I Am Frankie.

She began acting at 13 years old in Houston, Texas, with her school's theatre department. Shortly after attending the University of North Texas to study Radio, Television, & Film, she moved to Los Angeles.

Prior to her work in acting, she also worked as a production assistant on a variety of films and television series including The Goldbergs and In-Between.

She co-stars alongside actress Alex Hook in I Am Frankie.

Nicole Alyse Nelson Is A Member Of