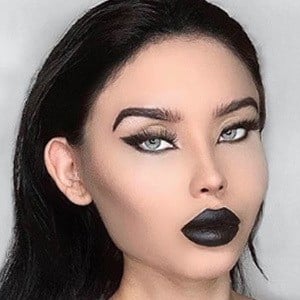 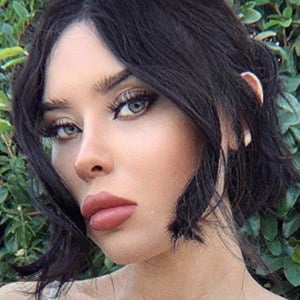 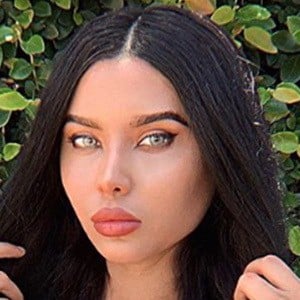 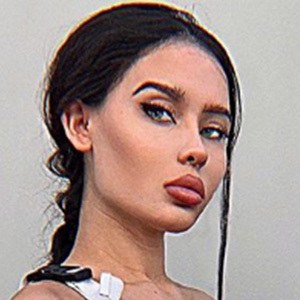 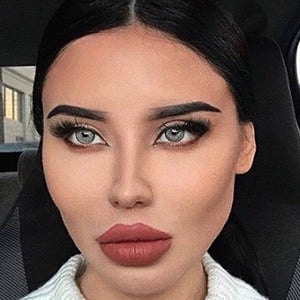 Model who has been featured in such publications as Nakid Magazine and Foxy Axia. She has modeled for Vera's Eyecandy, Solstice Intimates, Real Underwear and other brands.

She has worked with high-profile photographers like Christian Benner.

She has dated drummer Emerson Barrett of Palaye Royale fame.

She and actress Stephanie Pearson have both dated Palaye Royale members.

Niedosyt Is A Member Of