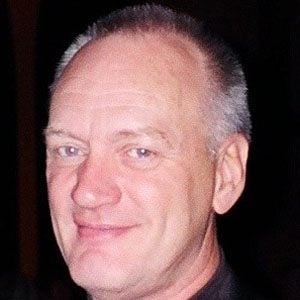 Played the role of Chief Giles in the 2013 series, Murdoch Mysteries and the role of Lacroix on the '90s series, Forever Knight.

He kicked off his acting career with an uncredited role in the 1976 television series, Play for Today.

He is known for supporting film roles in Cypher and Legends of the Fall.

He has fathered four children from two marriages: Matthew, Michael, Sam, and Hannah.

He shared the silver screen with Joshua Jackson in the 2000 thriller, The Skulls.

Nigel Bennett Is A Member Of