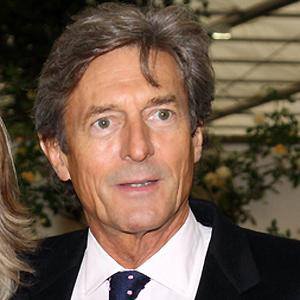 He played Lord Andrew Lindsay in the British film, Chariots of Fire, alongside Ben Cross. His role as Dr. Tom in Don't Wait Up earned him a BAFTA Award nomination.

He appeared on a radio program called Mrs. Dale's Diary.

He played the role of Lewis Archer on the British drama, Coronation Street.

He married his third wife, Georgiana Bronfman, in 2007.

He was in Penelope with Christina Ricci.

Nigel Havers Is A Member Of