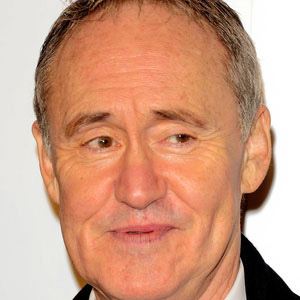 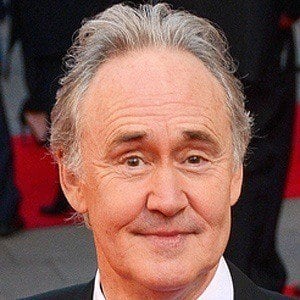 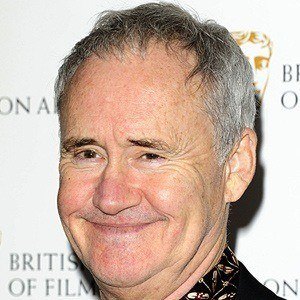 English actor who has appeared in many popular London musicals such as Evita, Hairspray, and Wicked.

He appeared in the BBC comedy, The Young Ones.

He once played Professor Dumbledore in a Harry Potter parody.

He has been married twice and has children from both marriages.

He was in a production of The Rocky Horror Show, which was made into a cult classic when made into a film which featured Tim Curry.

Nigel Planer Is A Member Of