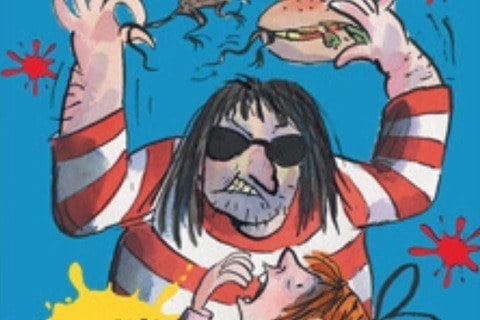 Made-for-TV movie based on the children's book written by David Walliams who also starred in the movie. In it, a girl rescues a rat that a burgerman wants to make into a burger to sell to local schools.

Matt Lipsey directed the movie from a script also to penned by Walliams. Sky One UK broadcast the film.