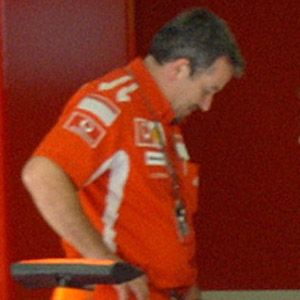 He began his career as a mechanic and manager for JRM Racing's Sumo Power department; he began working for Formula One in the late 1970s.

He was the key figure in a 2007 Formula One criminal espionage investigation centered on the Scuderia Ferrari division for which he worked.

He died in his mid-fifties as the result of a traffic accident in Ashford, Kent, England.

He worked for Scuderia Ferrari during the period when Michael Schumacher was one of the team's champion race car drivers.

Nigel Stepney Is A Member Of