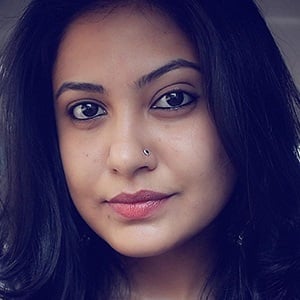 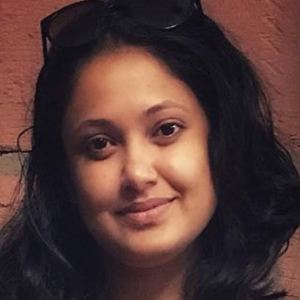 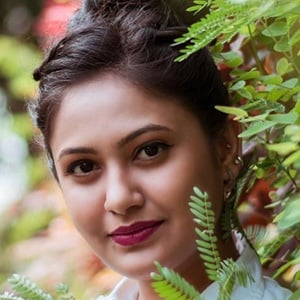 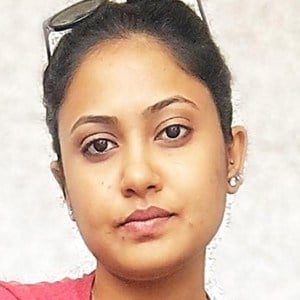 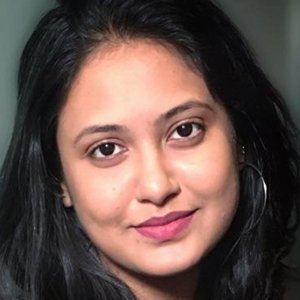 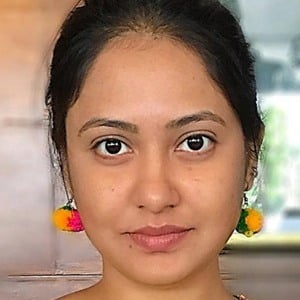 Hugely popular Indian social media star who is famous for her Captain Nick YouTube channel. She has earned more than 238 million views there for her original comedic sketches and characters alongside challenges and humor vlogging.

She earned her masters in communication and journalism in 2014 from the University of Mumbai. She first interned for popular Indian radio station Radiocity 91.1.

She has seen her YouTube channel grow to amass more than 1.4 million subscribers. She was profiled in India's Daily Hunt in September 2017.

She was originally born and raised in India.

She worked alongside Manoj Bajpai in the short advertising film Jai Hind.

Niharicka Singh Is A Member Of