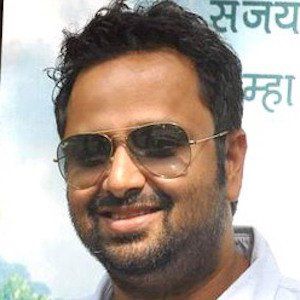 He studied chemistry at St. Xavier's College, Mumbai before starting his film career as an assistant director in the mid-1990s.

Kal Ho Naa Ho, his directorial debut, was honored half a dozen times at the Filmfare Awards. He also produced the TV show Shaadi Vaadi And All That.

He was born to Sindhi and Maharashtrian. He married Suparna Gupta, with whom he has a daughter.

Nikhil Advani Is A Member Of