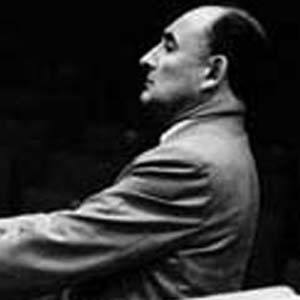 Known for his advocacy of Chopin. He eventually performed and recorded the composer's complete piano works. He was respected by Ravel.

His family lived in Finland for a time where he studied with Alexander Siloti. He then attended the Paris Conservatory under the tutelage of Isidor Philipp.

His playing became less refined and elegant later on in life and more experimental and complex.

He was encouraged to pursue music as a career by family friend Sergei Prokofiev.

Nikita Magaloff Is A Member Of