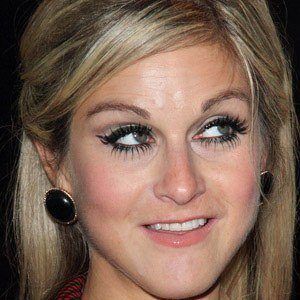 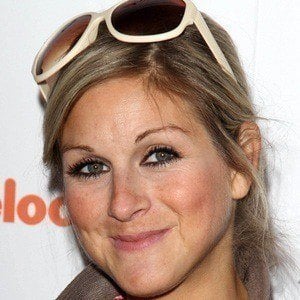 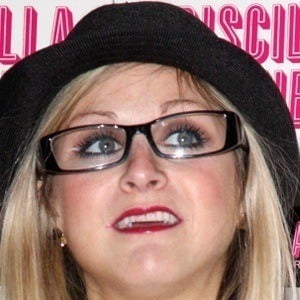 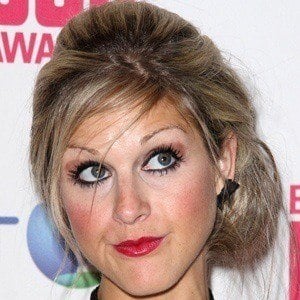 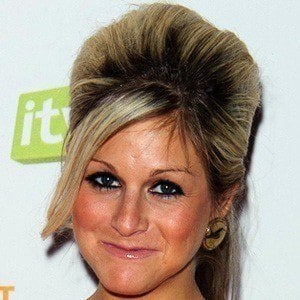 Former model and columnist appeared on the UK version of Big Brother. She won a National Television Award for most popular TV contender in 2006.

She was on the soap opera EastEnders before appearing on Big Brother.

She was reportedly an escort for musician Pete Doherty.

She was on the Big Brother reunion show, which Davina McCall hosted.

Nikki Grahame Is A Member Of