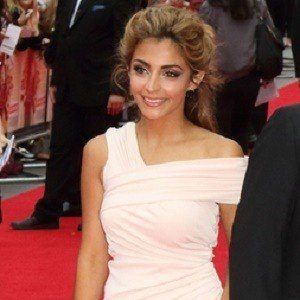 British actress best known for her portrayal of seductive student Chantelle in the sitcom Bad Education, awe well as its film spinoff.

She was born and grew up in Gravesend, Kent, England.

In July 2015, she announced that her next project was a comedy-horror film called #MurderSelfie.

She welcomed a son in December 2017 with Joel Whitaker.

She appeared alongside fellow actor Jack Whitehall in Bad Education.

Nikki Runeckles Is A Member Of