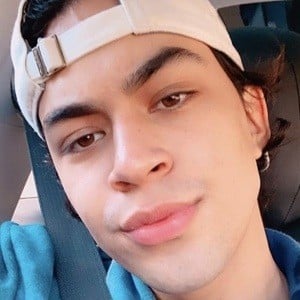 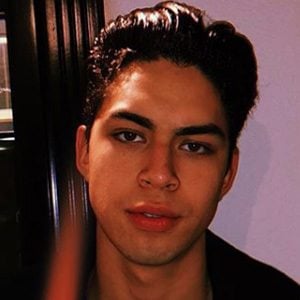 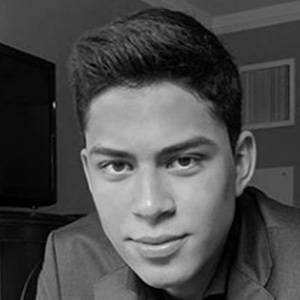 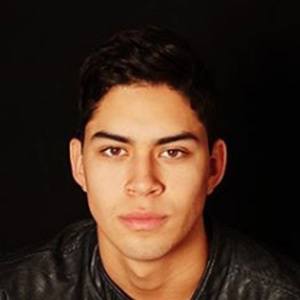 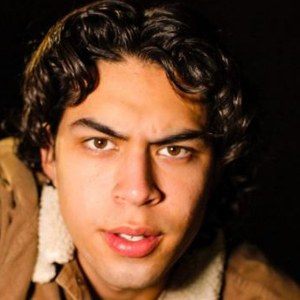 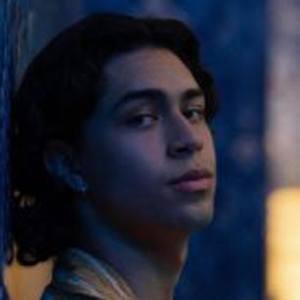 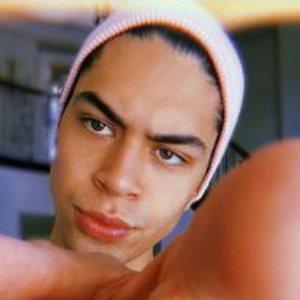 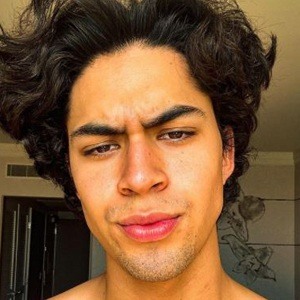 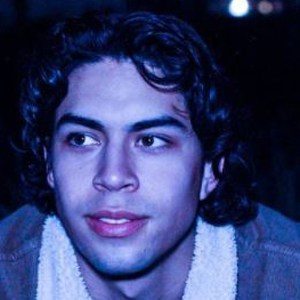 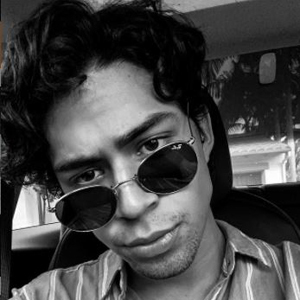 Disney and Nickelodeon personality who was cast in the mini-series Lost in the West as Dave Flowers. He has been a guest-star on Nicky, Ricky, Dicky & Dawn, I Didn't Do It, Sam & Cat and The Goldbergs.

He attended a middle school in DuPont, Washington.

He has feature film credits in The Bachelors and Beyond the Mat. He would attend California State University, Fullerton.

His father is former MLB pitcher Eddie Guardado. His mother's name is Lisa and he has a younger sister. He and actress Sol Rodríguez have been romantically linked.

He and Tyrel Jackson Williams were both cast in the 2017 film The Bachelors.

Niko Guardado Is A Member Of