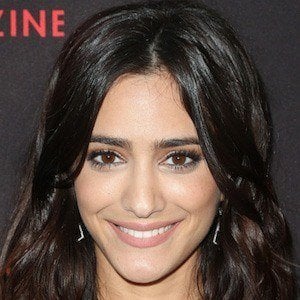 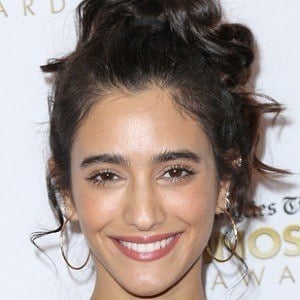 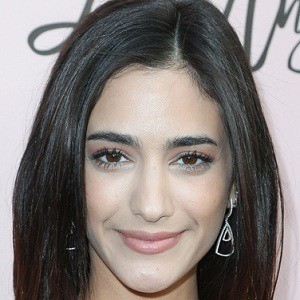 Actress, model, and singer who starred as Mecha on the Nickelodeon Latin America series Grachi. In 2014 she starred in the TV series Sangre en el Diván as the character Fernanda Sánchez.

As a model, her first print work was for the athletic brand Reebok.

In 2013, she was nominated for Best TV Actress at the Kids' Choice Awards Argentina for her role on Grachi.

She and her family moved to Guatemala when she was eight years-old, and to Miami in 2006. She has been romantically linked to actor Niko Guardado.

She stars alongside Kimberly Dos Ramos on Grachi.

Sol Rodríguez Is A Member Of