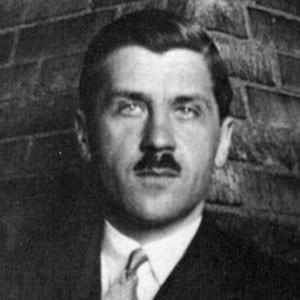 Pianist beloved for his mastery of Frederic Chopin's repertoire. During the early twentieth century, he embarked upon a worldwide concert tour.

He was a private student of composition and counterpoint under the famed Sergei Taneyev.

His successful teaching career in Moscow lasted from 1913 until 1921.

He was born in Yelets, Russia. He later settled in Scotland.

He made a 1931 visit to Jean Sibelius in Ainola, Finland.

Nikolai Orlov Is A Member Of