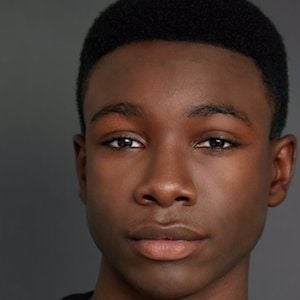 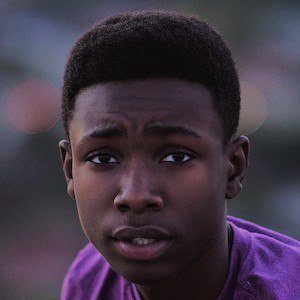 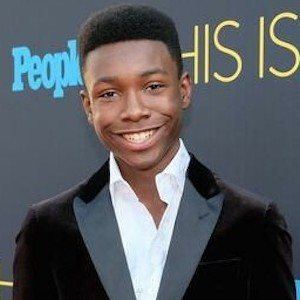 First rose to fame portraying Deuce on the television series Army Wives. He has since had recurring roles in Mistresses and This Is Us. Also a musical theatre performer, he has portrayed Young Simba on Broadway.

By the age of three, he'd gotten his first talent agent and began working in ads and commercials. Then, at seven, he signed to Wilhelmina Models.

He made his feature film debut as Brooklyn in the 2014 comedy St. Vincent.

His mother became an attorney. His father Frederick was a financial advisor and passed away in early 2014.

In the show This Is Us, he portrays the younger counterpart to Sterling Brown's character Randall Pearson.

Niles Fitch Is A Member Of